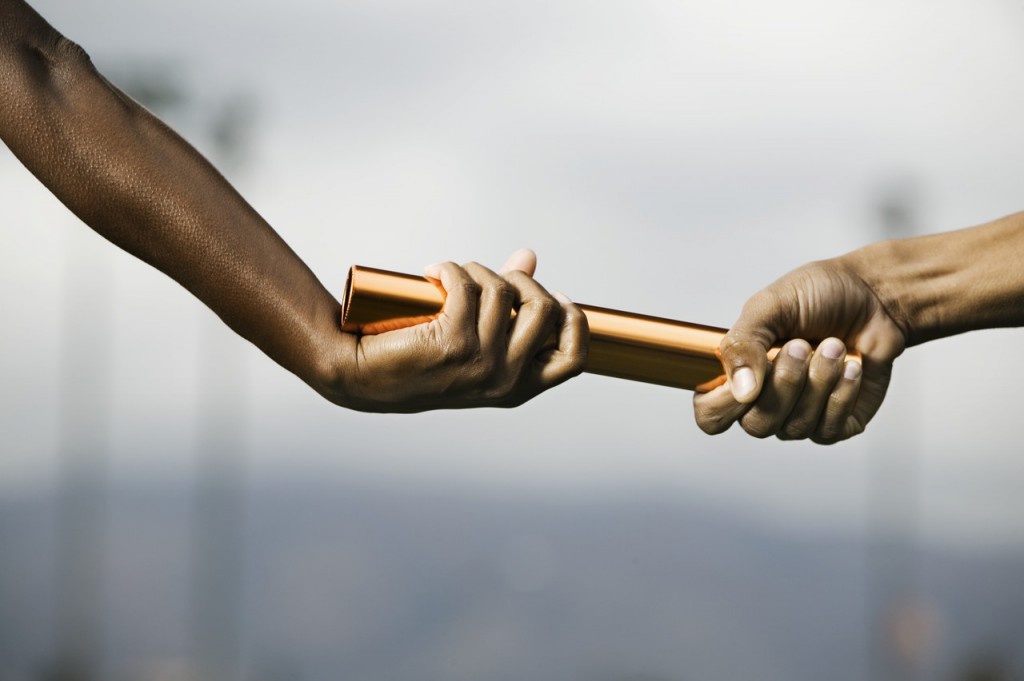 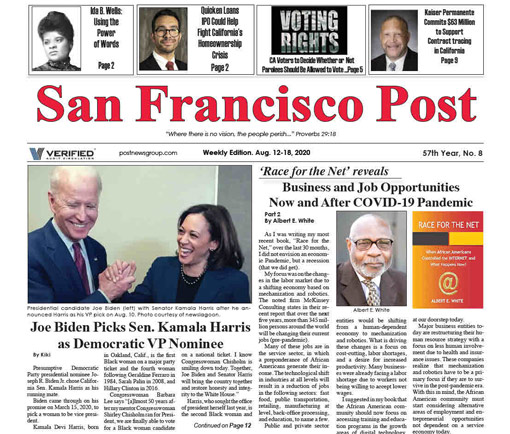 Read Excerpts of this article from the San Francisco Post (8/12/20). 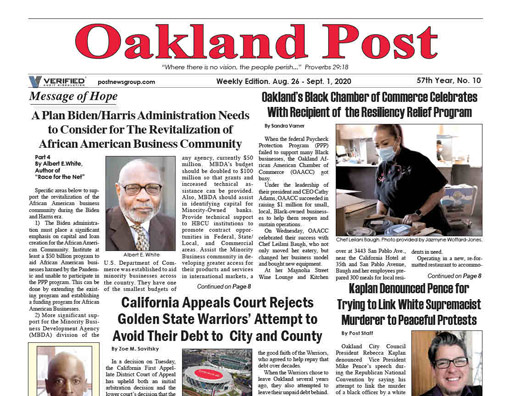 When I completed the publishing of my book we were faced with the global pandemic, and everyone was adhering to the distancing and mask rule for more than 18 months. As I observed all the technology being used during that period, I realized more than ever that the INTERNET was a lifesaver around the world for billions of people. It made the accomplishment of the African American Business that launched this amazing technology in 1993 even more meaningful. The history of the original Network Solutions, and its partners that made the decision to take on the task to provide the roadmap for the global distribution of the INTERNET is even more incredible. Today, there are more than 5 billion people around the world with access to the INTERNET greater than half of the world’s population and growing. This historical fact was not fully known until I wrote my book which is the only complete historical depiction of how the INTERNET was distributed around the world.

When I meet people today who have read my book, they are amazed by reading the real history of the INTERNET and often ask why they had not heard the story until now. Even during the 50th anniversary of the INTERNET in 2019, the Newspaper U.S.A Today published a timeline celebrating the anniversary but left out the period from 1993 to 1995 when the INTERNET was introduced to the world for the first time by an African American Company. In my book, I provide a detailed description of the events that allowed this company to control the INTERNET during this period. I also provide the details on why the African American Community had to relinquish control of the greatest technology of our times.

Many of the readers of my book say that the history of Network Solutions and the INTERNET is great, but the discussion on business opportunities in the future was invaluable. It gave them ideas about opportunities that they had not previously considered and especially as an entrepreneur. Ideas on how they could make money in the digital age and on the INTERNET.

When I completed the section on the INTERNET and its history, I wanted to discuss my concern with the coming job losses due to technology. I was really concerned about the looming job changes that would take place in the service industries due to the advent of coming technology. Especially, the minority community would be hit hard by this movement due to mechanization and robotics. In fact, the African American community would continue to face a decline in net worth due to the coming movement and displacement of jobs in the services industry. As research has shown, many of these job losses start at a lower level with people making less than $15 dollars an hour and then gradually rise to those in professional jobs making $50 to $75 per hour. When I was writing my book, I projected that a major impact on these losses would occur in three to five years.

Then came the Pandemic, and changes to the work environment and the independent thinking of individuals about their job security and happiness. Why do I have to go into an office and why can’t I work from home with this technology that is much easier to do? I really don’t like my boss, but if I can work from home that would eliminate seeing that person. We are increasingly faced today with individual workers taking control of the work they like to do or want to do. How really short life is today? Experiencing the loss of a loved one has made many people rethink their life.

However, employers are also rethinking their future and how to deal with fewer staff and workers. When both groups, the workers and employers realized they were traveling down different paths they made some changes and will continue to do so. The employer who was considering mechanizing their office or utilizing robots in the future is moving at a rapid pace to replace the workforce with technology, such as Bots that do not need a vacation or lunch break. The history of the role of worker and employer has changed drastically and is moving us to a more independent society. As mentioned, this will have a major impact on our society in the U.S. and how we consider education and its cost, and the type of jobs people will be accepting and not.

Reading RACE FOR THE NET provides a look at the past and future. It takes you through the birth of the greatest technology of our times that has changed the world. The INTERNET provides access to information and economic trends that everyone should be aware of to map their life and that of their loved ones. Reading Race for the Net provides that window of opportunity to navigate your future.

Real-time and instant communication is a necessity, rather than an option.

My historical book will be a keepsake that will be shared by many generations.