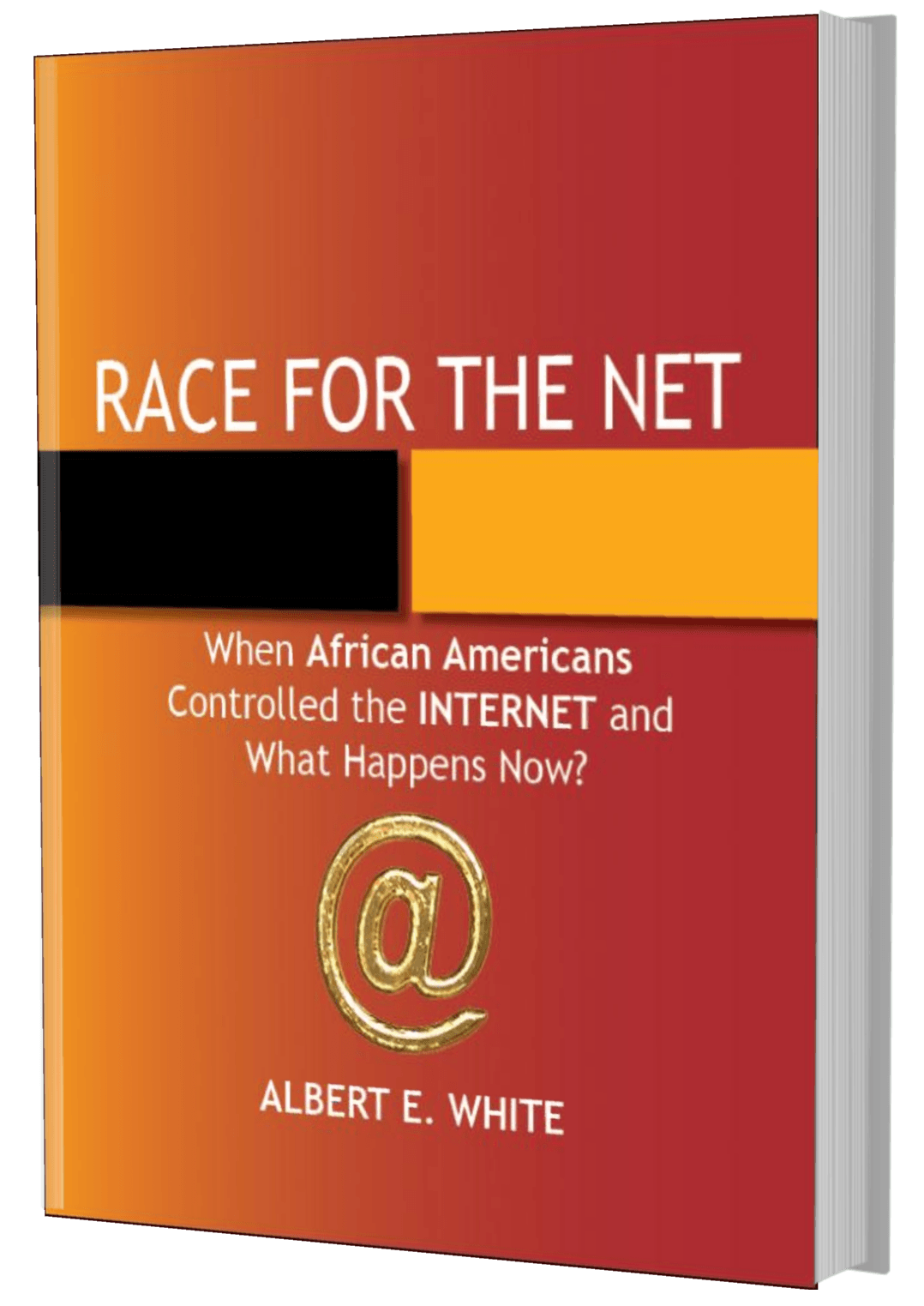 In 1993, an African American company achieved one of the most critical roles in technology history — opening access to the Internet and World Wide Web for the global community.  More than 4.2 billion people currently utilize the Internet today making it the most crucial technology of the 20th and 21st centuries adopting and changing of people’s lives around the world today and in the future.  No other company has had more to do with bringing the Internet to the global community than the original Network Solutions, an African American founded technology company.

Tragically, due to a lack of capital, Network Solutions and the African American Community were unable to substantially reap the financial rewards. In 1995, during the period of significant internet growth, the founders were forced to sell the company for only $5 million. Then, in 2000, less than five years later, the company was sold again for $21 billion in what was, at that time, the largest sale of a non-telecommunications company in history. The inability of the founders to raise sufficient capital to allow them to maintain control of the company that opened the door for people around the world to use the Internet was a major business calamity!

RACE FOR THE NET tells the story of the origin and rise of Network Solutions, and the vision and sacrifices of its founders.  The book discusses issues related to their historical accomplishment and what led them to relinquish ownership of the company.  Additionally, the book looks at the future of the internet revolution, and the digitization and mechanization of our society.

This book is an excellent read for those who want to know how the Internet became a public entity and how an African American company was responsible for linking the world. RACE FOR THE NET provides a “road map” for the reader on various areas that are still open for opportunities on the internet today. While pointing out shifting job opportunities and risks of future technology of the Internet of Things (IOT) and Artificial Intelligence (AI). It is estimated that Internet technology provides more than $7 trillion to our economy today. 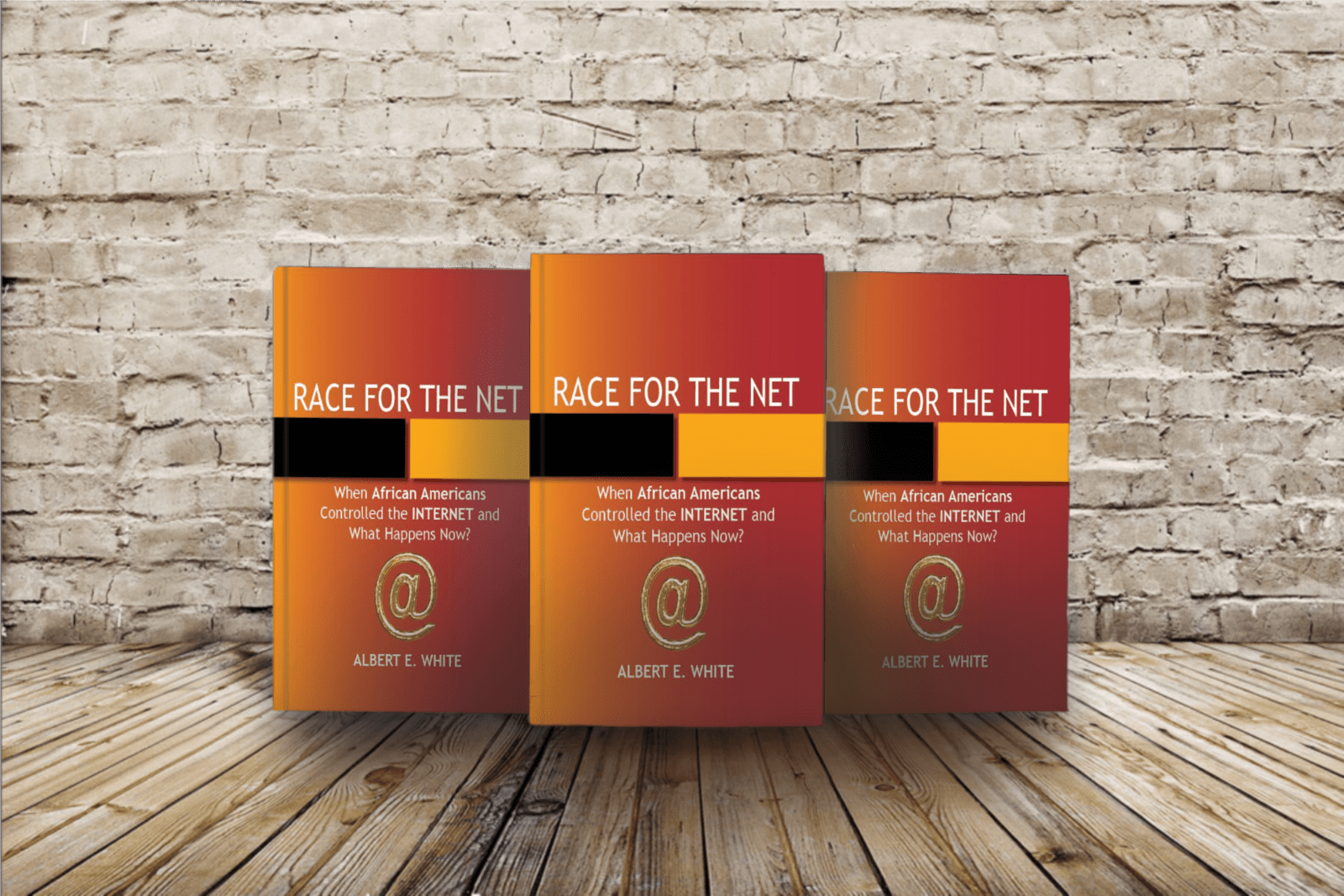 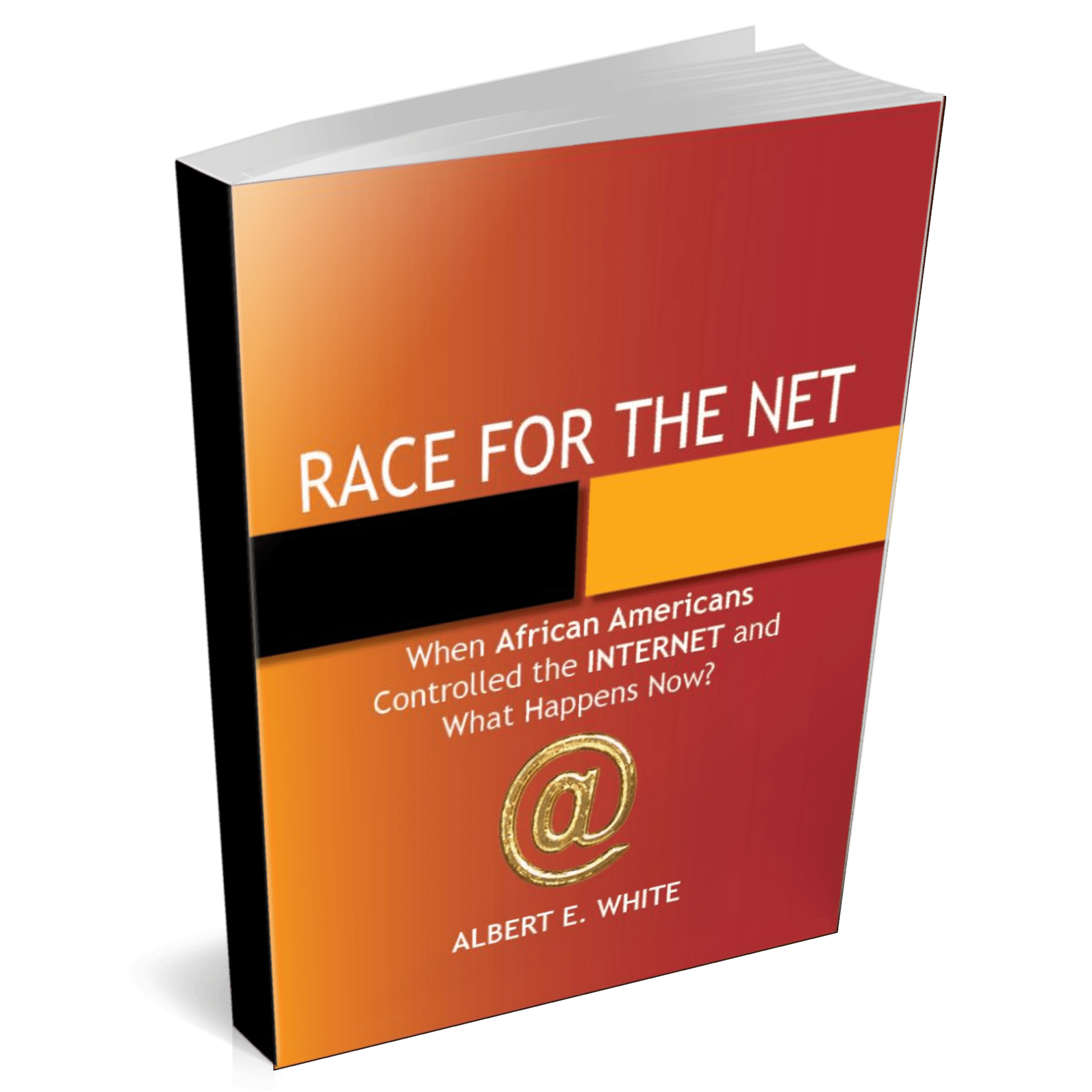