How to Celebrate Black History Month during a Pandemic 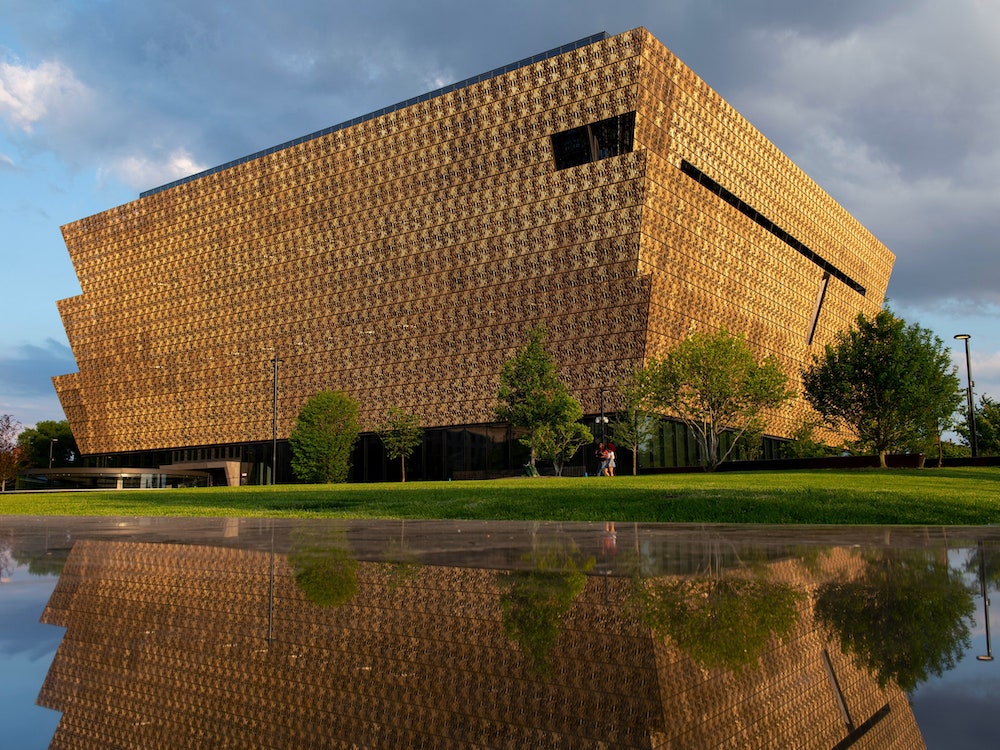 Many people do not realize that during February we honor and recognize the contributions of African Americans. These accomplishments span a large array of areas from music, science, medical, education, art, and politics, to name a few. Many of our achievers are not with us today but left the legacy of their contributions to the history of the African American community. Many of our young and seasoned people are not aware of the accomplishment and successes of these individuals or organizations from our community, During the Pandemic, while Sheltering in Place, we can utilize Internet resources to learn more about these accomplishments of the African Americans Community.

Understanding our history and accomplishment in the building of America motivates our children and global recognition. One of these achievements was unknown until a book and film were produced Hidden Figures, the story of Dr. Kathrine Johnson of NASA and the outstanding African American women who helped launch a man to the moon. What about Dr. Charles Drew, who developed the uses for blood plasma that saved millions of soldiers during the second world war and today provided a lifesaving solution for COVID-19.

One of the people that is highlighted frequently during Black History Month is Dr. Lonnie Johnson, the scientist who invented the Super Soaker water Gun and the Nerf Gun. These products have generated more than $3 billion in global sales since they were sold in the ’90s and still today. His story is remarkable and each year he receives numerous invitations to be a guest speaker during this historical month,

In my historical book, Race for the Net, I profile the life of Dr. Lonnie Johnson and my 20-year relationship.  Read about his determination and persistence in becoming one of our greatest African American inventors and his continued achievements in the energy area. Another historical figure described in my book is Emmit McHenry, the former CEO and President of Network Solutions Inc., the African American company that launched the Internet around the world in 1993. The Internet is considered by most experts as one of the greatest technologies of our time. Also, read about the numerous other African Americans who were at the forefront in the development of the Internet in the ’90s.

Race for the Net-When African Americans Controlled the Internet-What Happens Now? Is the first real depiction of the African American community’s contribution to a technology that has changed global society forever. More than 4.2 billion people around the world use the Internet, more than 50 percent of the world’s population. It is a technology that provides communications around the world and has become a political platform for many of our current and past leaders. It has generated billions of dollars for technology companies today and has an economic value exceeding $7 trillion globally and growing.

The real benefit for the African American community should not only be the national recognition for its achievements but receiving economic compensation in jobs, business opportunities, and financial wealth. Many successful African Americans in most cases have not benefitted from this in a meaningful way.     Autographed copies of  Race for the Net can be purchased at www.raceforthenet.com. You will want your copy as a keepsake of this historical fact and as gifts for your family and friends.

No comments to show.